PATRICK GOMEZ 4 SHERIFF Gallery is over-joyed to announce Dirk Knibbe: Aether Drag. The gallery will host a reception for the artist on Sunday December 13th, 2015 from 5-8pm. There will be an accompanying publication available.

“Whether the ether exists or not matters little—let us leave that to the metaphysicians; what is essential for us is, that everything happens as if it existed, and that this hypothesis is found to be suitable for the explanation of phenomena. After all, have we any other reason for believing in the existence of material objects? That, too, is only a convenient hypothesis; only, it will never cease to be so, while some day, no doubt, the ether will be thrown aside as useless.” –POINCARE, 1889.

“I’m 87 years old…I only eat so I can smoke and stay alive. The only fear I have is how long consciousness is gonna hang on after my body goes. I just hope there’s nothing. Like there was before I was born. I’m not really into religion, they’re all macrocosms of the ego. When man began to think he was a separate person with a separate soul, it created a violent situation. The void, the concept of nothingness, is terrifying to most people on the planet. And I get anxiety attacks myself. I know the fear of that void. You have to learn to die before you die. You give up, surrender to the void, to nothingness. Anybody else you’ve interviewed bring these things up? Hang on, I gotta take this call… Hey, brother. That’s great, man. Yeah, I’m being interviewed… We’re talking about nothing. I’ve got him well-steeped in nothing right now. He’s stopped asking questions.” –HARRY DEAN STANTON, 2014. 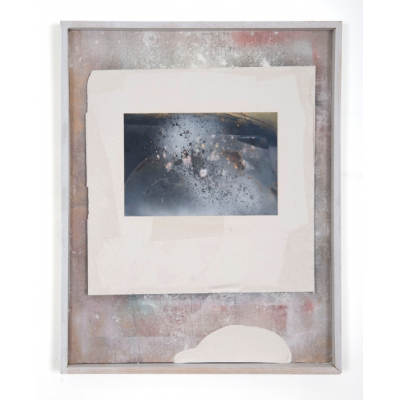 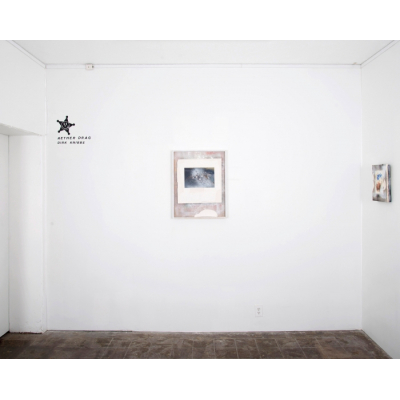 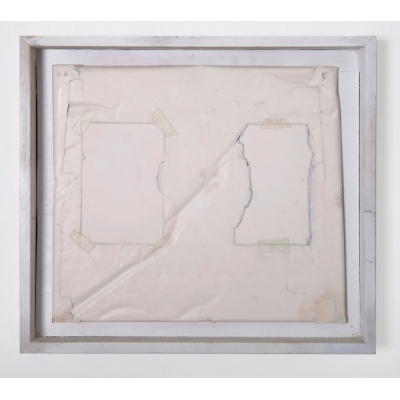 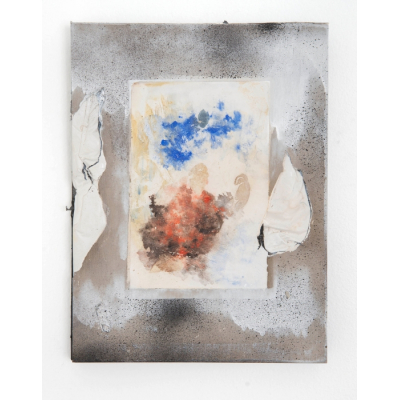 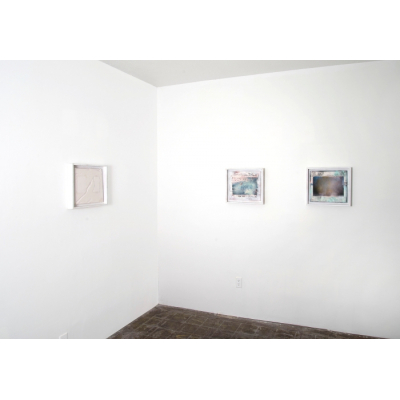 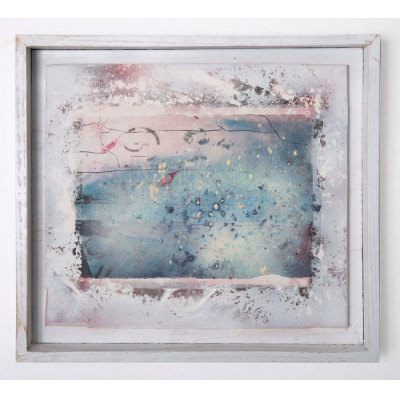 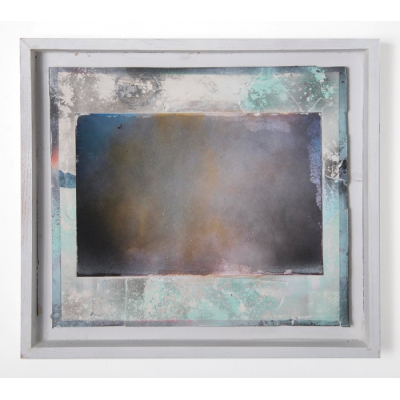 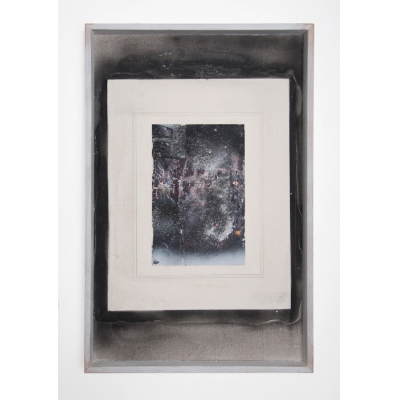 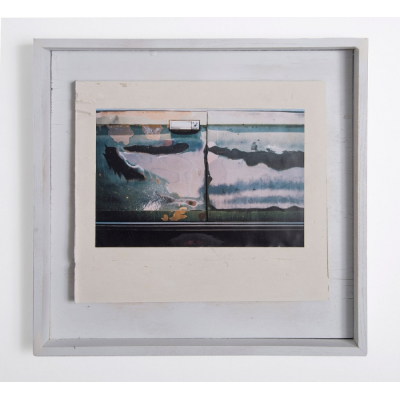 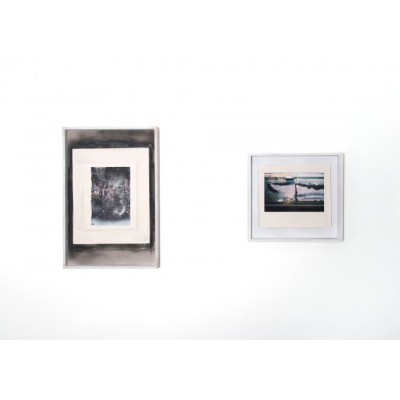 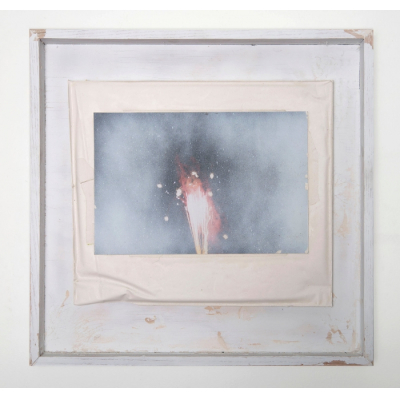 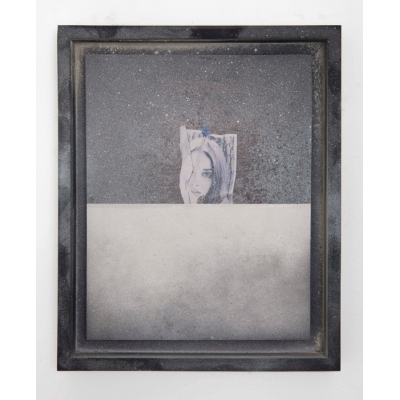 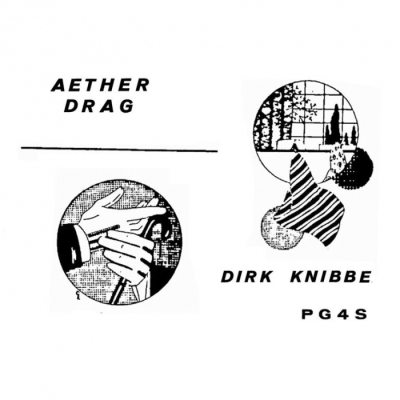 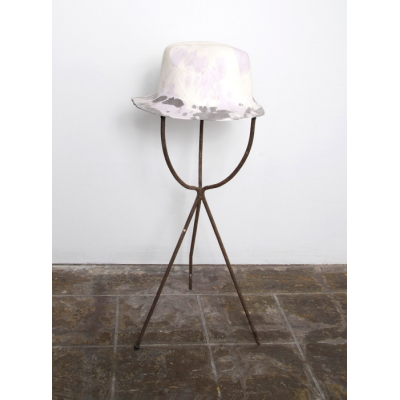